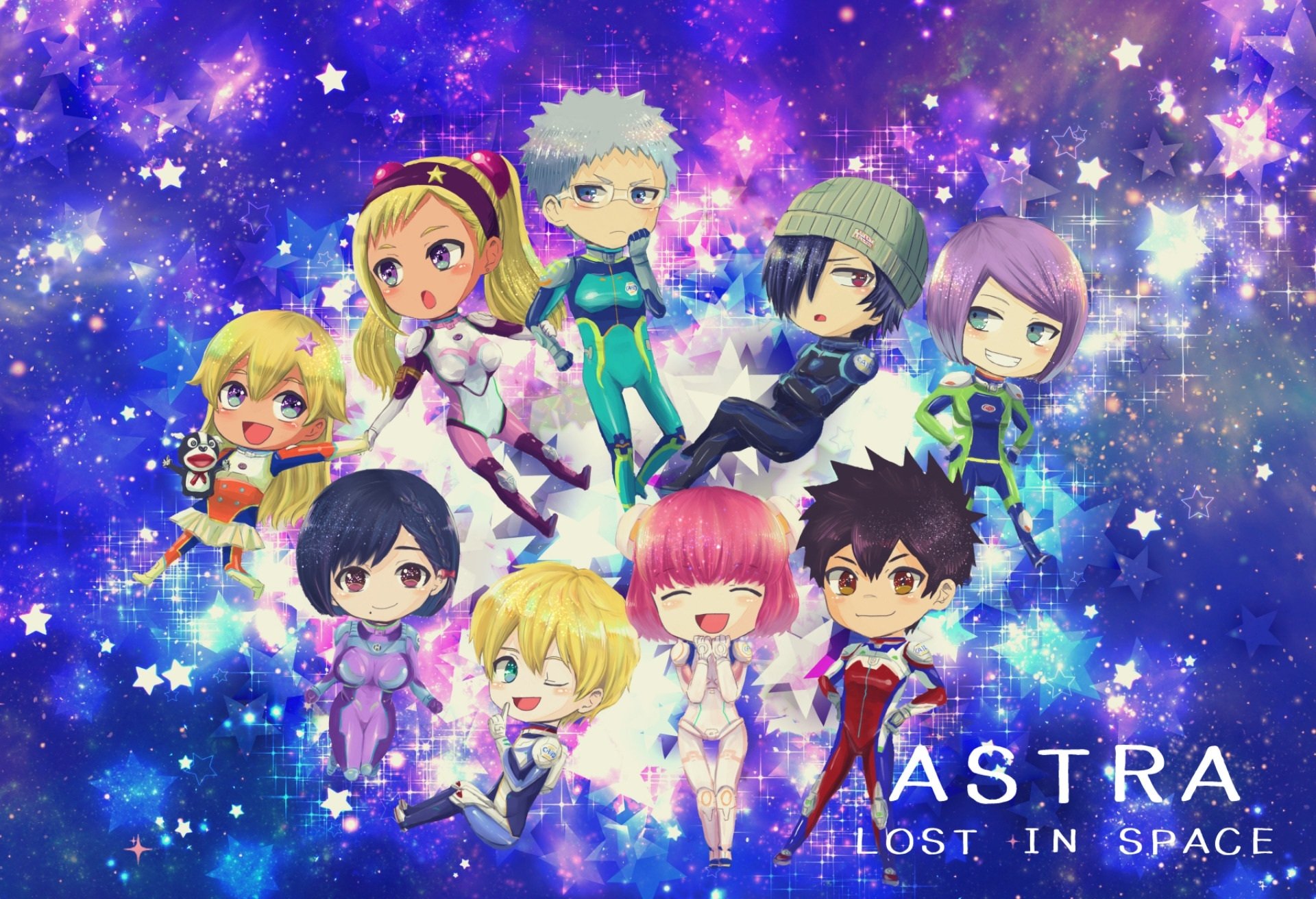 In 2063, space travel became possible and commercially viable; A group of students from Caird High School travel to the nearby planet MacPa for their planetary camp.

Shortly after the group arrives on the planet, the nine children are confronted with a mysterious and unexpected intellectual realm of light; he attacks them, carrying them into the distant depths of space.

Orbiting an unknown planet, they discover an old abandoned spaceship nearby. Finding him in working order, they decide to use the ship to return home.

To do this, they must cross the cosmic bay of 5012 light-years separating them from home, visiting alien planets inhabited by life in order to replenish and manage their limited resources.

The long and perilous journey home on their ship, which they call the Astra, brings with it new discoveries for the characters, strengthens their bond, and ultimately the realizes that the stakes of their voyage are far higher than any of them could ever have imagined.