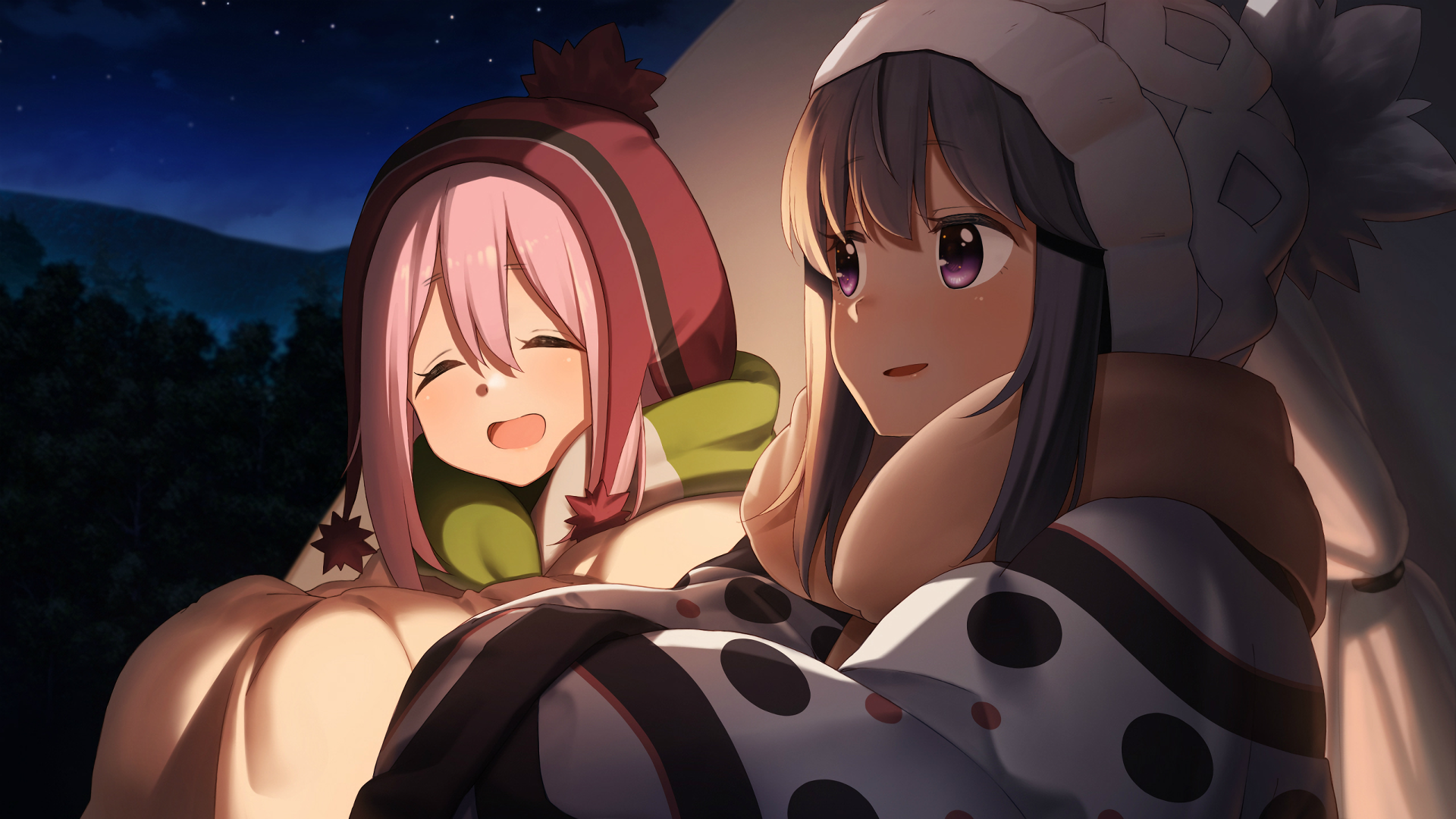 While the ideal getaway for most girls her age might be an unusual getaway with their loved ones, the ideal way to spend Rin Shima’s weekend is to camp alone at the foot of Mount Fuji.

From setting up a tent to collecting firewood, she has always done everything herself and has no plans to leave her little secluded world.

However, what begins as one of Rin’s usual expeditions somehow ends with an unexpected meeting for the two when the lost Nadeshiko Kagamihara is forced to take refuge in her camp.

Initially intending to see a scenic view of Mount Fuji, Nadeshiko’s plans are thwarted when she falls asleep halfway to her destination.

Alone and having no other choice, she turns to the only person nearby for help. Despite their hasty introduction, the two girls nonetheless enjoy the cool night together, eating ramen and talking as the fire warms them up.

And even after Sister Nadeshiko finally picks her up later that night, the two girls silently contemplate the possibility of another hike together.

After spending Christmas camping with his new friends, Rin Shima goes on a solo hike to see the New Year’s sunrise by the sea. Everything is going according to plan until unforeseen weather blocks the roads home and the return trip is impossible.

Nadeshiko Kagamihara invites Rin, who is now stuck for several days, to stay at her grandmother’s house.

What should be a two-day trip turns into an extended period of sightseeing and new experiences for Rin, and she meets several new and old faces along the way.

Camp Yuru △ Season 2 continues the story of Rin, Nadeshiko, and their friends as they explore the joys of camping.